Once you've followed these steps, you may further configure the GMSMapView object.

You can customize your map with one of several map types. A map's type governs the overall representation of the map. For example, an atlas usually contains political maps that focus on showing boundaries, and road maps that show all of the roads for a city or region. The Maps SDK for iOS offers the following types of maps:

To set the type of a map, assign a new value to the GMSMapView.mapType property. For example, to display a satellite map type:

The chooser below shows a comparison of terrain, normal and hybrid maps for the same location:

At high zoom levels, the Maps SDK for iOS will show floor plans for indoor spaces such as airports, shopping malls, large retail stores, and transit stations. Indoor floor plans are integrated into the default map tiles for the 'normal' map type (kGMSTypeNormal), and are automatically enabled when the user zooms in, and fade away when the map is zoomed out.

You can disable indoor maps by setting the indoorEnabled property of GMSMapView to NO.

Alternatively, you can disable just the Floor Picker control.

Floor plans are available in select locations. If floor plan data is not available for a building that you would like to highlight in your application, you can:

You can give your users the ability to view the map with traffic density information superimposed on top of it. This provides a visual summary of their local traffic situation. You can turn the traffic layer on and off by calling the trafficEnabled method. The following example shows how the traffic layer might appear on a map.

This property is as per the informal UIAccessibility protocol, except that the default value in the Maps SDK for iOS is YES.

By default, no location data is shown on the map. You may enable the blue "My Location" dot and compass direction by setting myLocationEnabled on GMSMapView.

Enabling this feature will also provide the user's current location through the myLocation property. This property may not be immediately available - for example, if the user is prompted by iOS to allow access to this data. It will be nil in this case.

Always inform users of how you will use their data, and don't make it possible to identify individual users. Get user consent before using their location, and let them revoke consent at any time. 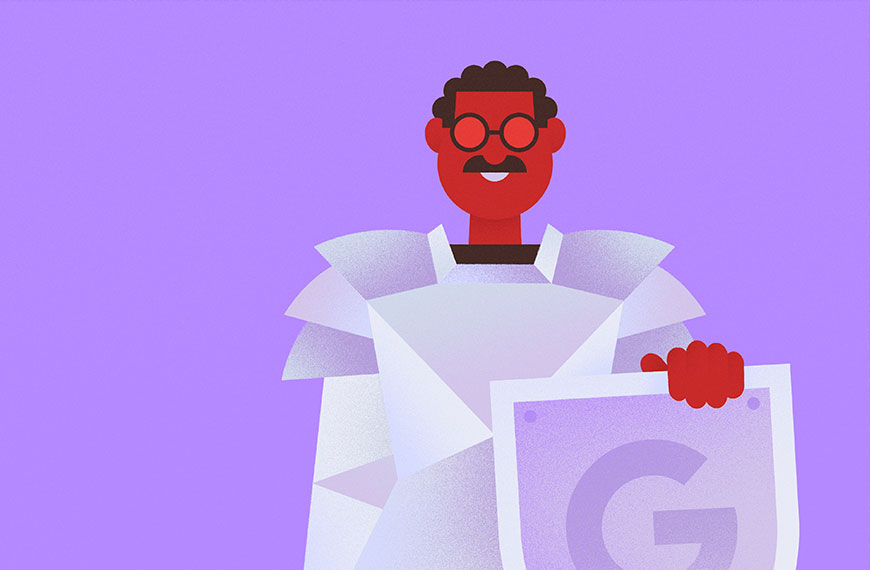 A Google Map is designed to fill the entire region defined by the GMSMapView. Several aspects of how the map appears and behaves are defined by the dimensions of the view:

You can add padding around the edges of the map using the GMSMapView.padding property. The map will continue to fill the entire container, but text and control positioning, map gestures, and camera movements will behave as if it has been placed in a smaller space. This results in the following changes:

Padding can be helpful when designing UIs that overlap some portion of the map. For example, in the below image, the map is padded along the top and right edges. Visible map controls and legal text will be displayed along the edges of the padded region, shown in green, while the map will continue to fill the entire container, shown in blue. In this example, you could float a menu over the right side of the map without obscuring map controls.

To add padding to your map, create a UIEdgeInsets object and pass it to the GMSMapView.padding property.

Note: As specified in the Google Maps Platform Terms of Service, your application must not remove or obscure the Google logo or copyright notices. Map Padding allows you to reposition these elements if necessary. If you display a custom UI at the bottom of the map, add padding to the bottom of the map so that the logo and legal notices will always be visible.